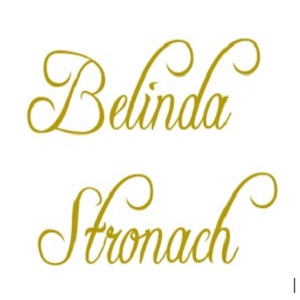 Belinda Stronach served as an executive of Magna International and a member of parliament in the Canadian House of Commons. Ms. Stronach served in a variety of roles at Magna International, a major automotive supplier headquartered in Aurora, Ontario, Canada, ultimately becoming CEO in 2001. Belinda was named one of the most influential people by The Times Magazine in 2004. Belinda Stronach took her leadership skills to the House of Commons in 2004, serving four years for both the Conservative Party of Canada and the Liberal Party of Canada. She founded The Belinda Stronach Foundation in 2008; a social impact organization with the goal of improving health outcomes of women and children. Now serving as Chairman and President of The Stronach Group, Belinda Stronach continues building her legacy with success in racing, gaming, and entertainment.

We respect a laser-like focus on one topic.

This user hasn't posted yet.